At Roscoe Chiropractic Centre we strongly believe in the importance of community outreach programs and partnerships. We believe that we have a social responsibility to give back and contribute to the development and improvement of, not only Roscoe/Rockton, but the entire region as well.

Roscoe Chiropractic Centre supports several worthwhile organizations in the community through our Roscoe Chiropractic Centre Gives Back program. Each patient in our office that completes their initial care plan has the option to donate the cost of their re-exam to a charity in the Rockford Area. We began this program in May of 2018 and are excited to be able to continually support these groups who are doing such valuable work. The charities that we support with this program are

We would like to thank the following people for their participation in this program!

Dr. Chris is also proud to be a Pioneer Regent of Sherman College of Chiropractic in Spartanburg, SC..

The Board of Regents provides for the advancement of Sherman College. Its members have been a major source of funding for the college annual fund since its inception in 1977. Regents are leaders in the profession and participate in activities that give visibility and stature to Sherman College. Whether through speaking engagements, legislative roles, student referrals, or financial support, regents are an effective and vital group.

She is also a member of the college's ROAR program. The Sherman College of Chiropractic Reach Out and Recruit (ROAR) Program is designed to mentor and inspire the next generation of chiropractors.  We’re introducing students to an amazing career – serving in a health field, helping people with a natural approach to health, and making a difference in the lives of others.  Our members span the entire globe and all have two things in common – their love for Sherman and chiropractic! 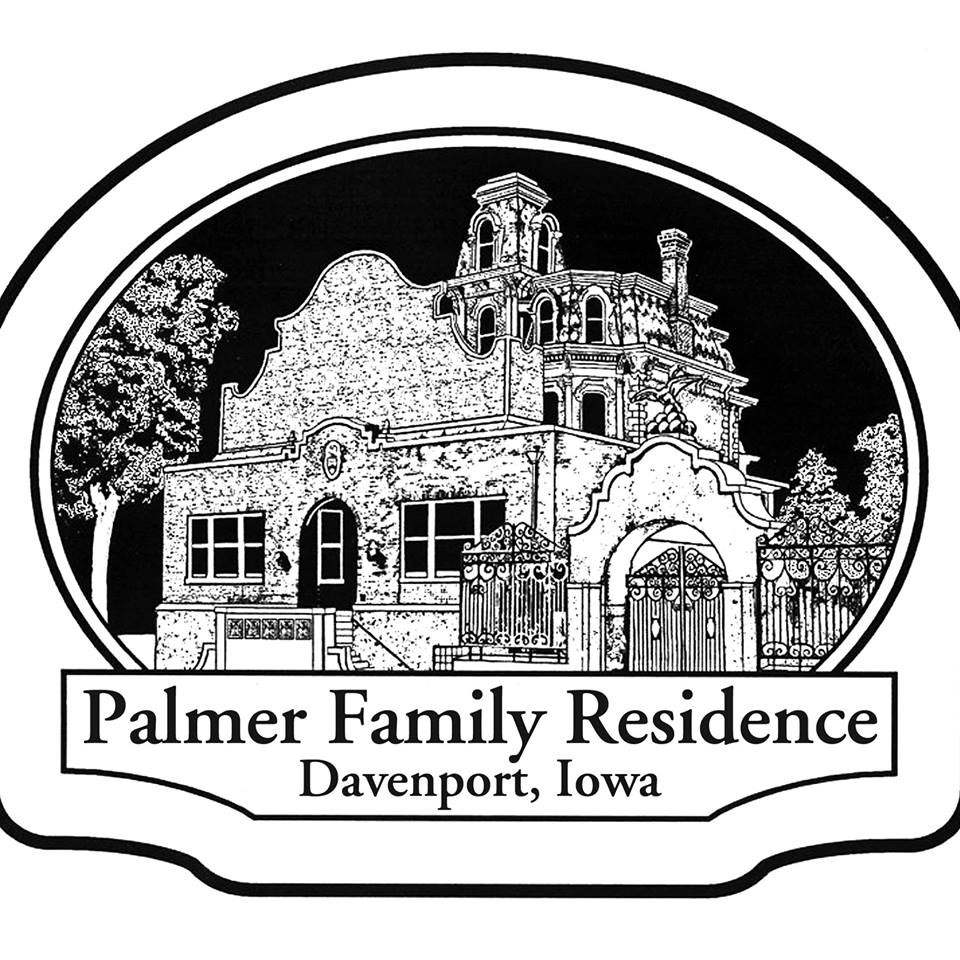 Dr. Chris and his wife, Dr. Brett, are also proud supporters of the Palmer Family Residence in Davenport, Iowa.

The Palmer Family Residence (or Mansion) on the Palmer campus has been preserved by the College because of its place in Iowa history, Davenport history and chiropractic history.

The Residence was home to B.J. and Mabel Palmer from 1912 until their deaths, Mabel in 1949 and B.J. in 1961. Their son  Dave was raised in the house, and it was also home to various relatives that spent summers with "Uncle B.J." and "Aunt Mamie."

The Residence was placed on the National Register of Historic Places in 1984 because of the uniqueness of the porch, a showplace of the Palmer collections. Although the house only holds a fraction of the collections once owned by the Palmers, it is still a wonderful example of the collecting mania that gripped the world travelers of that era.

Recently, Dr. Chris and Dr. Brett adopted a stained glass window so it could be restored to its original beauty! 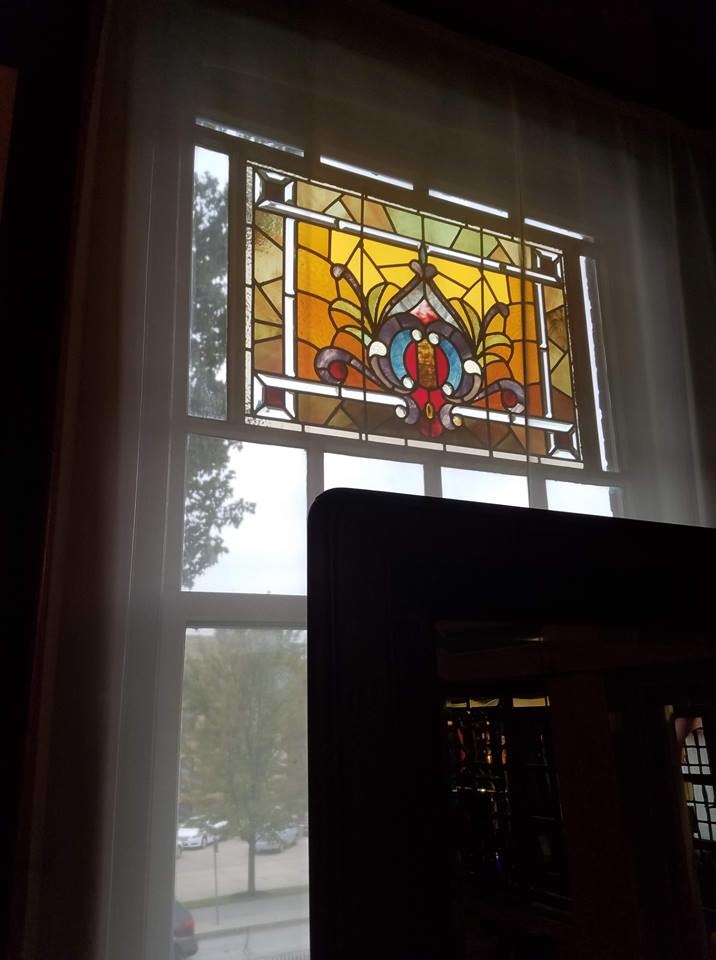 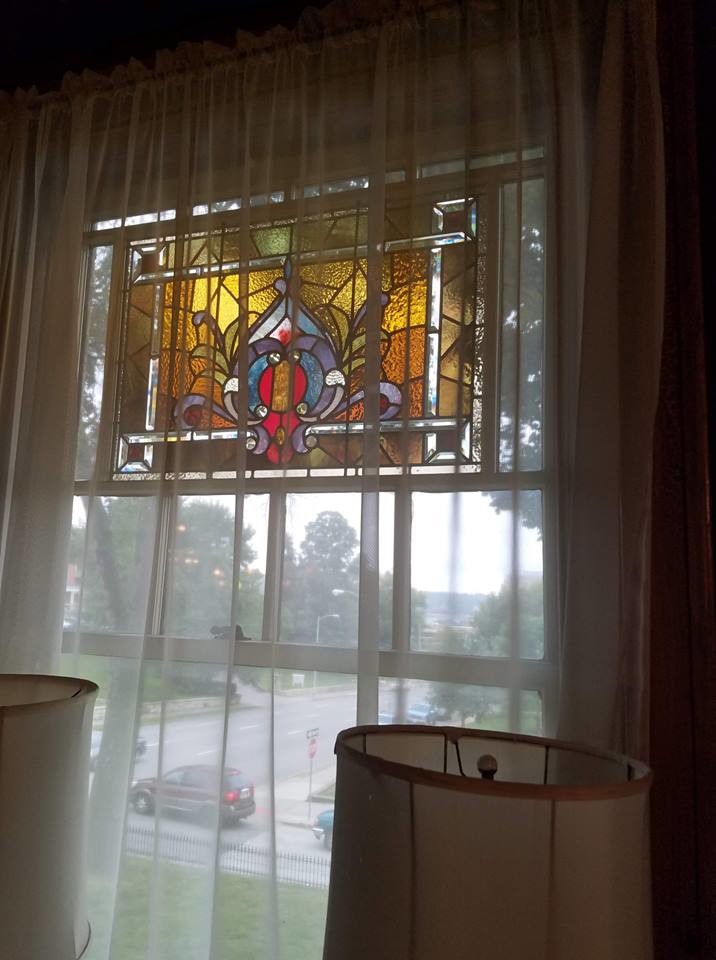 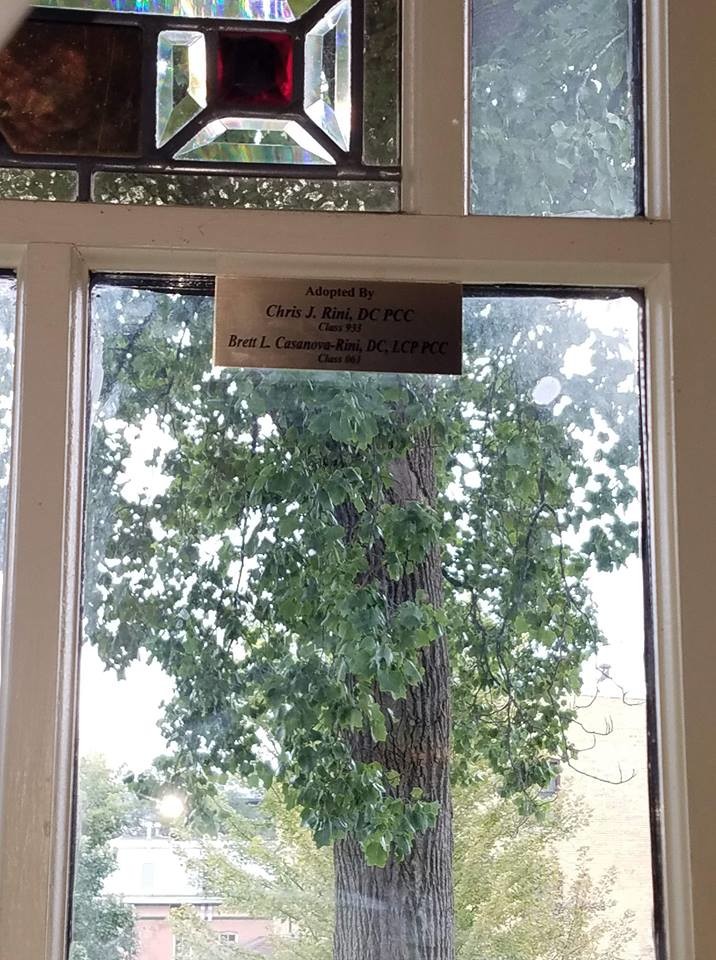