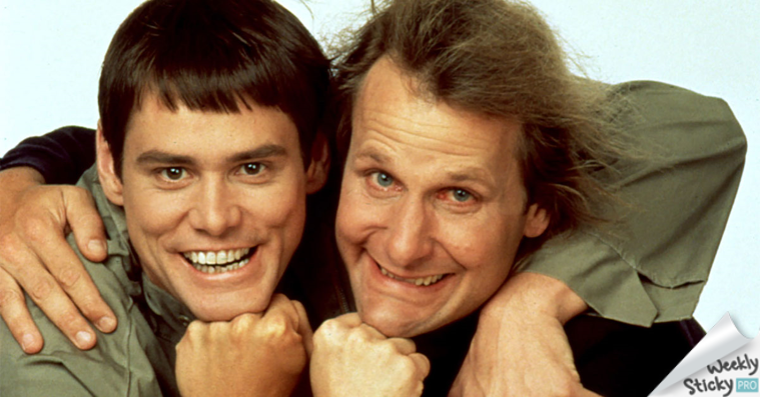 The word diagnosis derives from the Latin “di” which means two, and “agnosis” which means without knowledge. So you can say a diagnosis is a meeting of two minds that don’t have a clue about what’s going on – not very comforting if it’s a team of doctors trying to figure out what’s wrong with you!

A recent study in the Journal of the American Medical Association (JAMA) revealed some rather shocking numbers about physicians’ diagnostic accuracy and confidence (1). Turns out the 118 MDs who participated in the study were right only 55% of the time on easy cases and 6% on the tough ones. Even more surprising, an earlier Pew Survey (2) showed that patients were 41% accurate in their own self-diagnosis from on-line resources, giving them a statistical advantage over their more “learned” MD counterparts.

So the question is, do we really have a “health crisis” in this country, or is it just an “over diagnosis” problem – a system clogged with people lead to believe they have pressing healthy issues when in fact they don’t? When it comes to knowing what ails you, two heads aren’t necessarily better than one. Maybe it’s smarter to just trust the REAL doctor inside you!

Back to blog index