No Cramming in Chiropractic 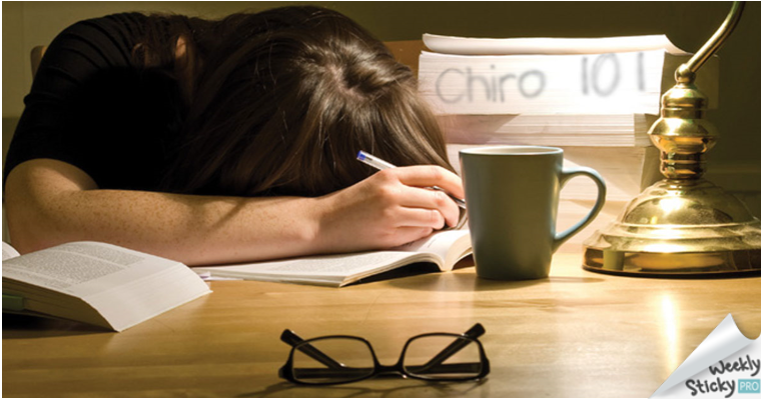 Remember the days of pulling an “all nighter” for a major exam – trying to cram an entire semester’s worth of work in one, non-stop studying marathon? Well, you can’t get away with that when it comes to your health and chiropractic!

There are some who wish they could simply go to the chiropractor and have years of aches, pains and health issues erased in just one cram session – a chiropractic all nighter if you will. But like cramming for a test, a quick chiropractic patch job is temporary at best. Last minute adjustments for long standing problems will always yield fleeting results. It takes sustained, consistent care over time to make measurable changes to bad spines.

So if you think you can re-call a cervical lordosis or undo years of poor bio-mechanics with one 24 hour sleepless chiropractic binge, think again! There is no such thing as pulling an all nighter when it comes to getting your health and your spinal integrity back! 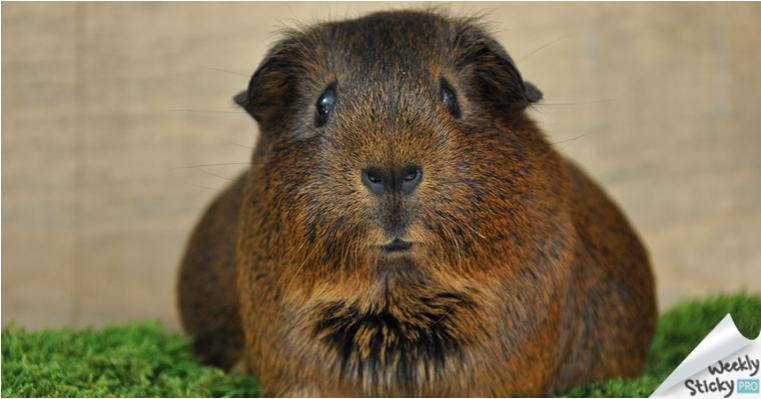 The scientific flip flop over what’s good for you vs. what’s bad is ever changing – and it’s far worse when it comes to medications. In fact, many drugs released as “safe” by the FDA, are found to be harmful or even deadly years after they’ve been out in the market.

Post marketing surveillance is a common practice in a drug’s approval process. Just recently, the FDA issued strong warnings against the sleeping aid Ambien (and its related generic brands which were all approved in 1992) citing cases of “…accidental over doses, falls, burns, near drowning, exposure to extreme cold temperatures leading to loss of limb, carbon monoxide poisoning, drowning, hypothermia, motor vehicle collisions with a patient driving, and self-injuries such as gunshot wounds and apparent suicide attempts.” Makes you wonder, if this drug is being considered for a “black label” dangerous warning in 2019, wasn’t it just as dangerous when it was unleashed on the masses in 1992?

We can all agree that abusing medication is outright wrong. But when you take prescriptions as directed for years, only to discover the harm they’ve inflicted after all the profits been made – then it’s YOU that is being abused. Ask yourself… are you comfortable being Big Pharma’s lab rat? 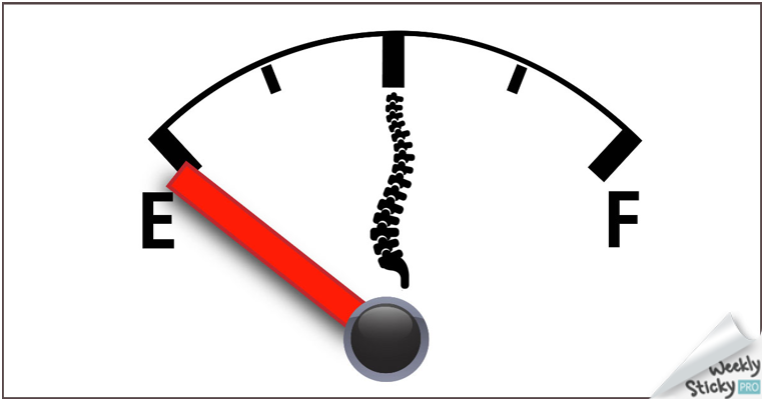 I’m forever reminded “…don’t let the gas gauge get to E.” Fill up when it hits a quarter left because you don’t want to run out of fuel when you need it the most – like when on the highway with a car full of kids!

Likewise, you don’t want to let your “Chiropractic gas needle” get to E before you come in for an adjustment. Some patients feel they can go several weeks or months without an adjustment because they’re cruising along, just feeling fine. Unfortunately, symptoms are the last thing to who up so 9 times out of 10, the clients fail to gauge their adjustments properly show up with some ache or pain as a reminder they’ve waited too long. And that’s not how maintenance works.

Maintaining a healthy spine is a proactive act… something you do regularly not based on how you feel, but based on what you need to stay on the road of life. The next time you wait too long for your next adjustment and experience the hurt, consider filling your chiropractic tank way before it gets seriously low again. 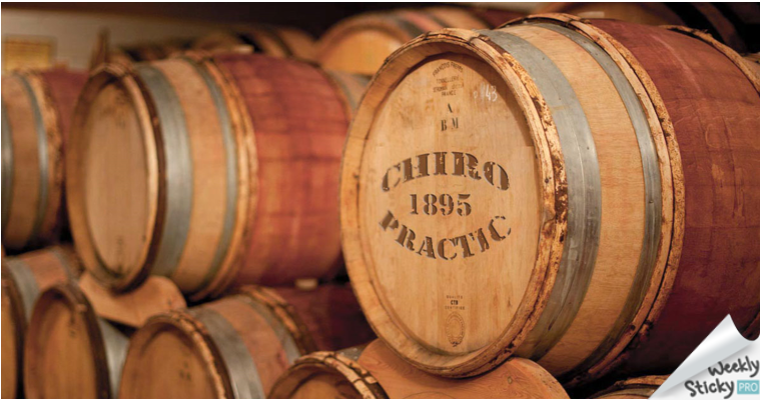 There’s an art to aging wine. The temperature of the cellar, the seal of the barrel, the exposure to proper elements – and of course, time. These factors combined, create the delicate balance needed to produce a classic vintage. Introduce stress and imbalance to that environment and you’ll end up with an inferior, worthless product.

Now consider your aging process. Are you providing your body with the elements and internal environment needed to grow finer over time? What about the amount of quality, mental impulse your body is exposed to on a daily basis – are your cells and tissues bathed with an abundance of life thriving nerve energy, or are the spinal branches of your nerve system choked by subluxations, leaving those cells to prematurely age and wither on the vine?

You have a choice of taking care of your spine and aging like a fine wine or neglecting it and degenerating into a weaker, less palatable version of yourself. Vintage health is a product of choice nutrition, proper exercise and of course – regular Chiropractic care!